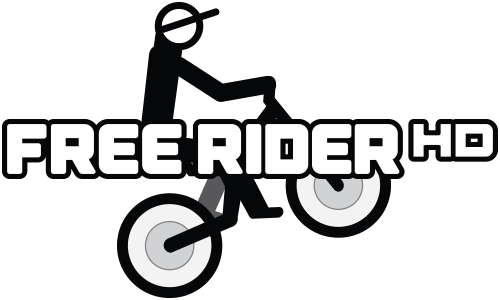 Free Rider 1 & 2 are flash games originally developed by Pete and sponsored by One More Level. Free Rider 2 is the most popular of the 2 versions with well over 500 million plays worldwide and millions of player created tracks.

Free Rider HD was developed by Kano and One More Level.

With the success of Free Rider several un-authorized copies emerged most notable being Canvas Rider for web and Draw Rider for native mobile.